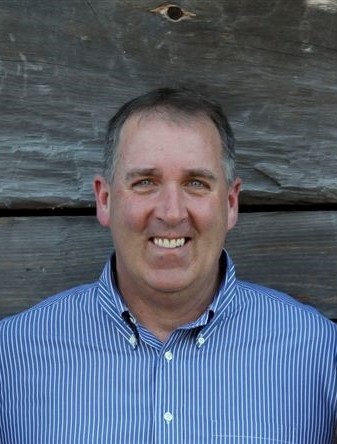 Dr. Steven Gagnon is a 1985 graduate of Winslow High School. Following graduation he served for four years in the United States Air Force. While in the Air Force, he received an associates degree in Radiology from Mid- Western State University of Wichita Falls, Texas. He also received his National Registry in Radiology and Emergency Medical Procedures. After being honorably discharged from the Air Force he attended the University of Maine and Palmer College of Chiropractic. He received a Bachelor’s Degree degree in Biology and his Doctorate in Chiropractic. When at Palmer, he completed a one hundred hour graduate course in x-ray interpretation and became a diplomate for the National Board of Examiners. Upon graduation from Palmer College of Chiropractic, Dr. Gagnon associated with area chiropractors in 1995-1997. On March 3, 1997, he established Gagnon Chiropractic. He is a past president and board member for the Maine Chiropractic Association. He married Christy Conway on October 4, 1997 and they have two sons, Nathan and Ryan.